New measurements reveal a surprising increase in the amount of dense water sinking near Antarctica, following 50 years of decline.

Bottom water also forms part of the global network of ocean currents that influences climate by storing heat and carbon dioxide in the ocean.

The study, led by Dr Alessandro Silvano from the University of Southampton and CSIRO and published in the journal Nature Geoscience, documents an increase in the supply of bottom water to the deep Indian and Pacific Oceans.

“Over the past 50 years of oceanographic campaigns we have seen a reduction in the amount of dense water reaching the deep ocean’ Dr Silvano said.

“This trend was mysteriously interrupted in 2018.”

The research found that unusual wind patterns near Antarctica changed ocean currents in the Ross Sea where bottom water is formed.

“We found that an unusual combination of two climate phenomena drove the renewal of bottom water formation: an extreme El Niño event occurring at the same time as stronger and southward-shifted westerly winds,” said Dr Silvano.

“These results show how remote forcing can influence Antarctic processes and climate.”

Co-author Annie Foppert, from the Australian Antarctic Program Partnership and CSIRO’s Centre for Southern Hemisphere Oceans Research, said it was a surprising and unexpected discovery.

“Evidence suggests the gradual decline in bottom water formation over the past five decades probably resulted from increased melt of the Antarctic Ice Sheet.”

“In the future, we expect the accelerating melt of the Antarctic Ice Sheet to reduce the formation of bottom water,” said Dr Silvano.

“But climate extremes like those that drove the recent rebound in bottom water formation are also projected to become more common if greenhouse gas emission by human activities continue at current rates.”

“Further work is needed to understand how these competing factors will affect bottom water
formation in a warming climate,” he said. 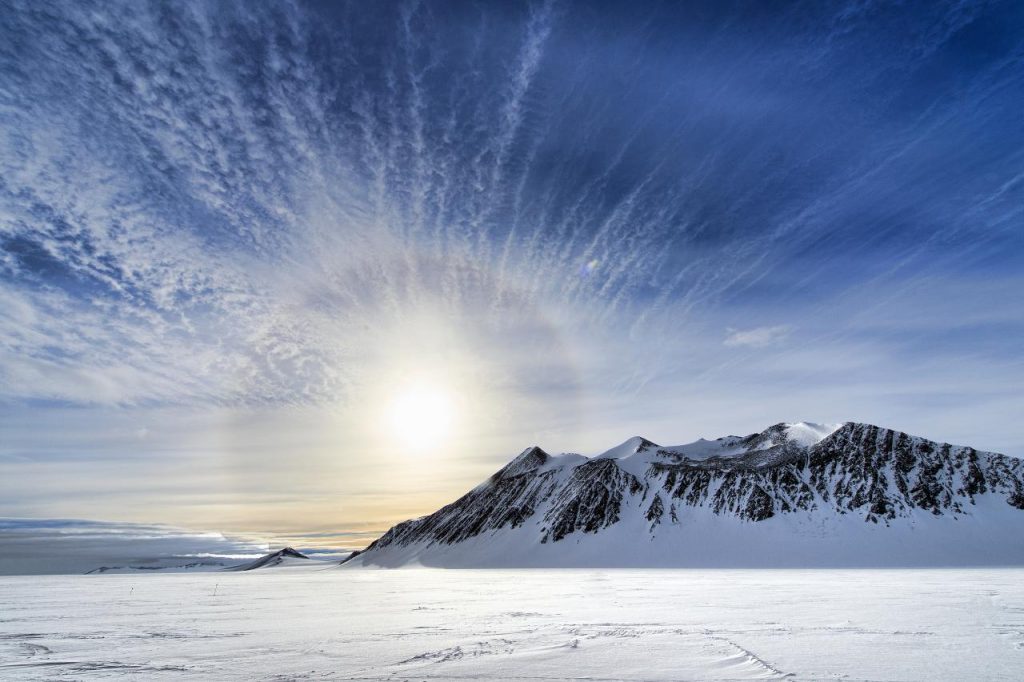 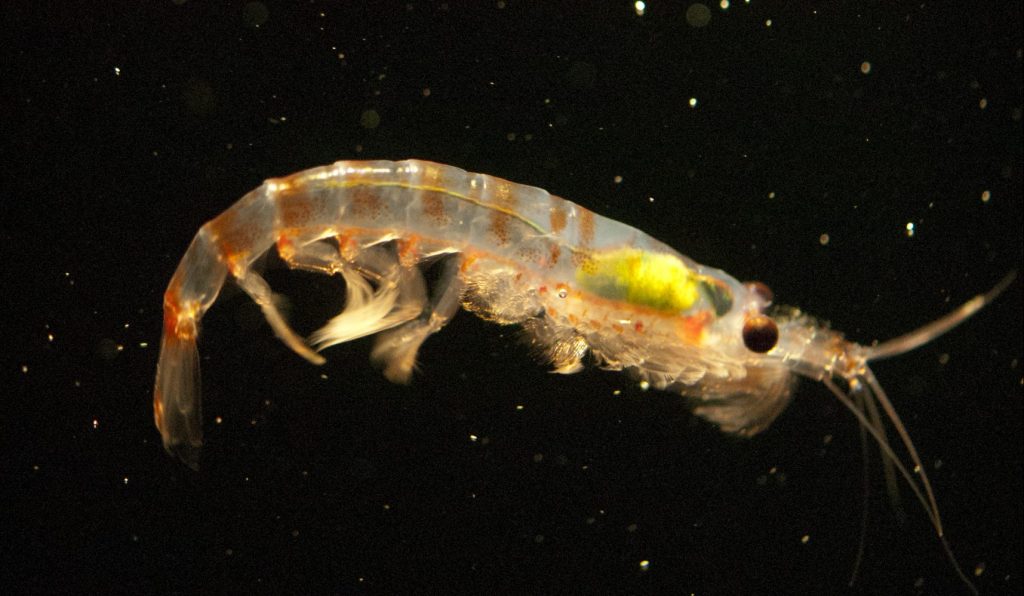